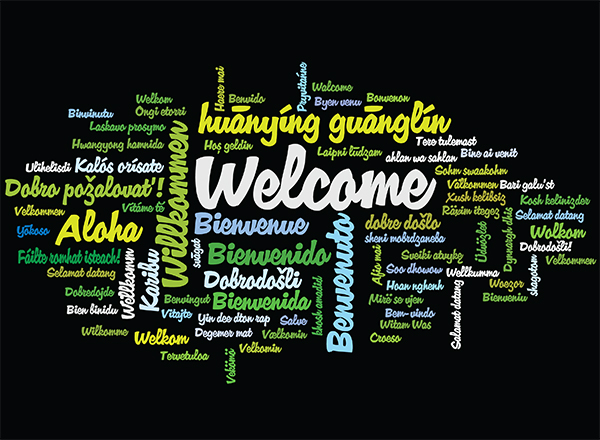 At its December 16 meeting, the Henry Ford College Board of Trustees unanimously voted to grant in-district tuition to district-resident students who have Temporary Protected Status (TPS). Henry Ford College is the first community college in Michigan to publicly announce residency-based tuition for TPS students. TPS students who reside in Michigan but outside the HFC district will now pay in-state rates.

TPS is a designation made by Homeland Security for specified countries that are in a state of distress due to conflict, natural disasters, or other issues that make it unsafe for citizens to return to that country. U.S.-resident citizens of TPS-designated countries may apply for this temporary U.S. immigration status. The status provides a work permit and a stay of deportation to individuals who were in the United States at the time the TPS designation was given to their country.

Prior to the HFC Board of Trustees’ action on Monday, TPS students were required to pay international tuition rates at HFC. The current difference between in-district and international tuition at HFC is $155.50 per credit hour. For a student taking 12 credit hours in a semester, the difference would be $1,866. The higher cost made it impossible for some students to afford to enroll.

The decision to base TPS tuition on residency grants TPS students the same tuition rates as U.S. citizens and those who have permanent resident alien, asylum, refugee, or valid DACA status.

This decision is part of Henry Ford College's initiatives to promote diversity, equity, and inclusion, and to be a Welcoming College.

Information on applying for Temporary Protected Status may be found on the U.S. Citizenship and Immigration Services website.

Students who are interested in pursuing this reduced tuition rate due to their TPS designation should contact International Student Services at international@hfcc.edu or 313-317-6842.