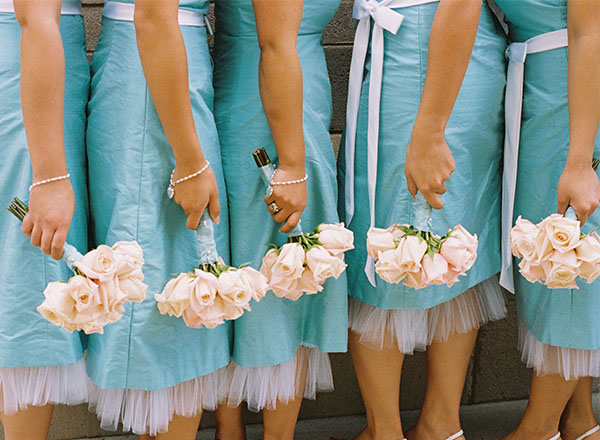 The HFC Theatre Arts program will be holding auditions for its Spring 2022 production of Five Women Wearing the Same Dress in early December. Those interested in auditioning can either do so in person or via video.

You have two options for auditioning:

Video auditions are due by 11:00 a.m. on Dec. 11. A video monologue of 1-2 minutes is required. Actors should send your video or video link, photograph, and résumé to director Christopher Bremer at ctbremer@hfcc.edu.

Once chosen, cast members must be available to begin rehearsals starting Monday, Jan. 10, 2022 at 7:00 p.m. at the Adray Auditorium. Rehearsals will be held Mondays and Wednesdays from 7:00 to 10:00 p.m. Cast members will be called only when needed, and wiull follow HFC’s COVID-19 protocols.

All cast members are required to attend Tech Week, which is Sunday, April 24, and runs through Friday, April 29.

Performance dates will be:

Five Women Wearing the Same Dress debuted in 1993 at the Manhattan Class Company Theater, an off-Broadway theater company, in New York City. The story is a comedy set at an estate in Knoxville, TN during the ostentatious wedding reception of newly-married couple Scott and Tracy McClure (both of whom, while mentioned, are never seen in the play).

Five reluctant bridesmaids, all of whom are identically dressed, hide out in an upstairs bedroom of Tracy’s younger sister Meredith. Each bridesmaid has her own reason to avoid the festivities occurring below. As the day wears on, these five women come to realize they have more in common with each other, despite their differences, than they do with the bride as they joyously discover a common bond in this wickedly funny, irreverent, and touching celebration of the female spirit.

Character descriptions (five women, one man) are as follows:

Five Women Wearing the Same Dress was written by award-winning writer/director Alan Ball, an alumnus of the University of Georgia and Florida State University. Ball won an Oscar and Golden Globe for writing 1999’s American Beauty. He also created the critically acclaimed TV series Six Feet Under and True Blood.

NOTE: This production contains adult language and situations. It is intended for mature audiences only.

All roles are open. All ethnicities are encouraged to audition.

For questions or more information, contact Bremer at ctbremer@hfcc.edu.