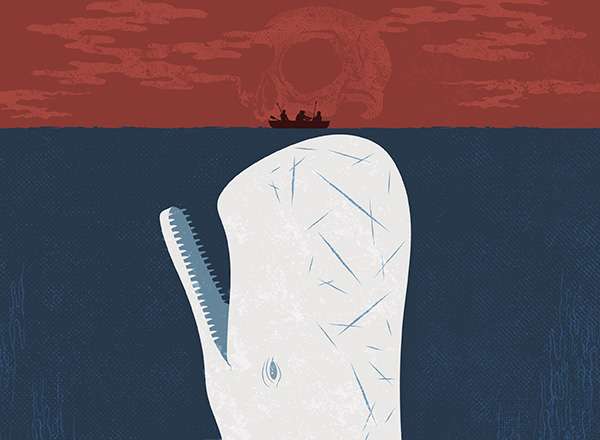 The Certificate of Merit Awardees include:

The Irene Ryan Excellence in College Acting Award nominees include:

Off to the KCACTF Region 3 Festival

HFC is part of KCACTF's Region 3, which includes Illinois, Indiana, Michigan, Western Ohio, and Wisconsin with its annual festival rotating between those states.

As nominees, Collins and Jamal are invited to the KCACTF Region 3 Festival at the University of Michigan-Flint Jan. 9-13, 2023. They will compete with students throughout Region 3 for recognition and scholarships. Winners at the regional level are invited to the Kennedy Center for the National Festival.

Additionally, Warden has been invited to display her puppets at the Regional Festival, where she will receive professional critique and guidance, compete for scholarships, and have a chance to be selected for the National Festival as well.

The last time the KCACTF recognized HFC was in 2016 when two acting students were nominated for the Irene Ryan Acting Scholarship.

"I am exceptionally proud of the students who participated both onstage and off in The Passage and so thankful for the support we were shown by so many members of the faculty, administration, and community as we brought this weird and wild re-telling of Moby Dick to HFC," said HFC Director of Theatre Dr. John Michael Sefel. "These recognitions by the Kennedy Center are just further evidence of what we already know – that theatre at Henry Ford College is once again growing and allowing students to showcase their talent, creativity, and Hawk Pride!”