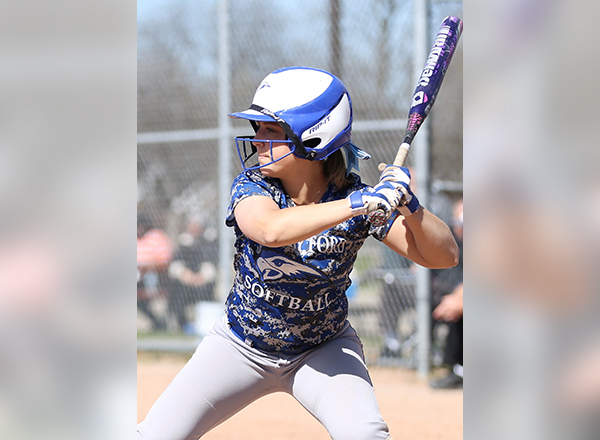 The HFC Softball Team is on fire! On April 29 and April 30, the Lady Hawks played in two double-headers, winning all four games.

For three of the four games, the Lady Hawks didn’t play the entire game because they were so far ahead. In fact, they scored a total of 62 runs over the course of those four games, all of which were away games. Scores:

“They did really well,” said Coach Steve Brown in an understatement. “We had a great four games. Everybody hit well. Earlier this season, we went through a rough patch, but we stayed together and persevered. This weekend is the result of staying together and persevering. I’m proud of what they accomplished.”