The Detroit Youth Choir to perform at HFC June 4 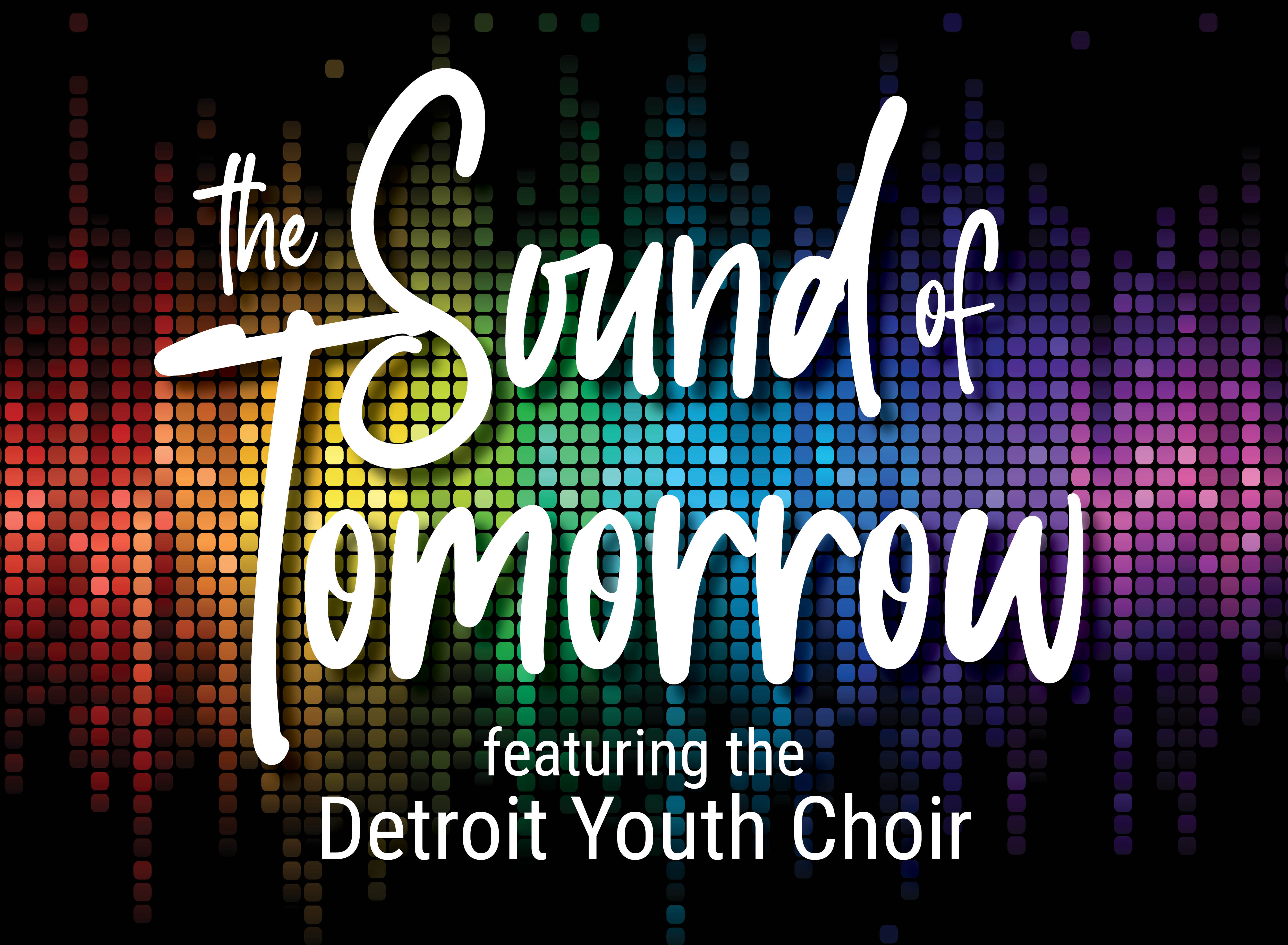 The Detroit Youth Choir will perform a concert called “The Sound of Tomorrow” in HFC's Adray Auditorium (F-100) in the MacKenzie Fine Arts Center (Bldg. F on the main campus). The performance will be on Saturday, June 4, at 7:00 p.m. (doors open at 6:30 p.m.).

HFC is now the DYC’s new performance home. This concert marks its first performance at the College.

“This is a big concert for them. In fact, it’s their major concert of the summer,” said DYC Program Director Daniel Valentine. “We’re thrilled to be performing at HFC under the direction of DYC Artistic Director Anthony White.”

The Choir will perform music by Coldplay and Imagine Dragons, as well as from Matilda the Musical, among other selections.

DYC in the national spotlight

Founded in 1996, the DYC teaches and develops students ages 8-18 through music education, dance, and theatrical arts. It offers Metro Detroit youth a world-class performing arts experience that develops their creative skills and talents.

The DYC gained national attention in 2019 when they performed on the 14th season of NBC’s America’s Got Talent. In a very close race, the DYC finished second. Upon returning to Detroit, the DYC was welcomed home with open arms – and a $1 million endowment. The DYC will also be featured in an episode of Disney+’s upcoming docu-series called Choir.

Rather than being one large choir, the DYC has been divided into three choirs: Primetime, Center Stage, and Limelight Choir. There is also a Boys Choir. It is the Limelight Choir that will perform “The Sound of Tomorrow,” according to Valentine.

“We are looking forward to having the Choir perform at the College in June for the first time. We are honored and thrilled that they chose HFC as their new performance space. This will be a night to remember,” said HFC Associate Dean of the School of Liberal Arts Robert Yahrmatter.

Tickets are $25 each. Purchase tickets here.

For questions or more information, contact the DYC at 586-745-1168 or infor@detroityouthchoir.org.

A DYC performance from 2021

Sample a recent performance by the Detroit Youth Choir: