Notice: This article is more than one year old and is part of the Henry Ford College news archive. Information in the article may be outdated. For the most current news and information about Henry Ford College, please visit hfcc.edu/news, or contact communications@hfcc.edu.
Release Date:
Wednesday, March 25, 2020

Robert Yahrmatter will become Associate Dean of SoLA in July 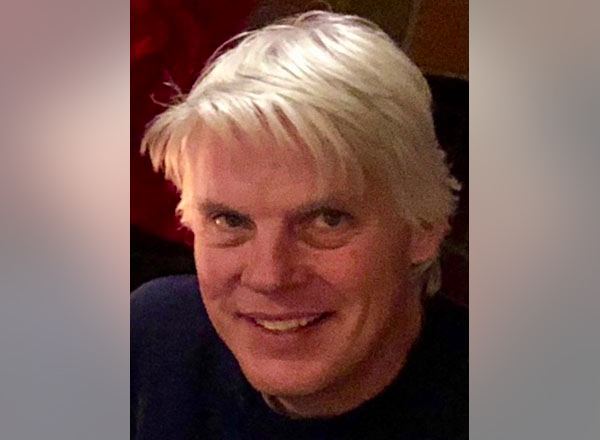 Alumnus returns to HFC to teach

“We had a very close election in SoLA. I commend (English instructor) Pamela Stewart, who also would have been a fine AD. I am grateful to my colleagues who elected me to this position,” said Yahrmatter, of Dearborn.

Later that year, Yahrmatter began his career at HFC as an adjunct instructor. He was hired full time in 2015 and has been active in HFC governance.

Prior to returning to academics, he worked as a position trader/order processor for NASDAQ in the 1980s. He also worked in supply chain management for a construction supply company from 1992 to 2002 while attending HFC.

“I have had many careers prior to HFC, and have a wealth of management experience that I bring to the AD job,” said Yahrmatter. “This is an opportunity to develop new skills and continue to serve HFC.”

Yahrmatter sees his job as the associate dean to serve as a liaison between faculty and students.

“My goal is to ensure all parties are successful with their HFC experience,” he said. “I’m looking forward to working with Dean Ernst and Dr. Michael Nealon (HFC Vice President of Academic Affairs) to continue making HFC a great college for our students.”