Journalist speaks about covering entertainment as a gay man 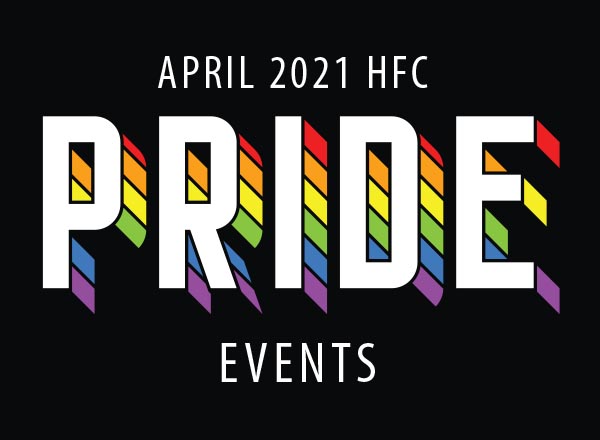 On Friday, April 23, from 2:00 to 3:30 p.m., journalist Chris Azzopardi will speak via Zoom about his journey as a gay man working in the entertainment industry.

A native of Canton, Azzopardi got his start in the field of journalism in sixth grade, writing movie reviews for the school newspaper. It was printed on 8½-by-11 paper, which as “legit as a sixth-grade school paper gets,” according to Azzopardi. He graduated from Eastern Michigan University (EMU) in Ypsilanti with his bachelor’s degree in journalism.

At EMU, Azzopardi wrote for The Eastern Echo – EMU’s independent student-run newspaper. There, he had the opportunity to interview actor Vince Vaughn about his movie, The Break-Up, in 2006, which co-starred Jennifer Aniston. The two eventually became a couple, prompting Azzopardi to ask, “Are you and Jennifer Aniston romantically linked?” Vaughn told Azzopardi that he had a “knack for this journalism thing.”

Azzopardi’s come a long way since then. As the editor of the Q Syndicate – the international LGBTQ wire service – Azzopardi has interviewed many of Hollywood’s A-list talent, including Oscar-winning actress Meryl Streep, Oscar-winning singer/actress Cher, and multi-Grammy-winning singer Beyoncé. His articles have appeared in respected media outlets, such as The New York Times, GQ, and Vanity Fair. He also teaches journalism at his alma mater, EMU.

Azzopardi’s lecture is one of several SAFE@HFC Campus Pride Events during the month of April at HFC. The Sexuality And Gender Acceptance Club (SAGA) is a student-led group whose mission is to support students in their lives as LGBTQ+ individuals and allies. Learn more about SAGA by contacting faculty advisor Troy Gibson at trgibson3@hfcc.edu.

For questions or more information about Azzopardi’s lecture, contact Beth Preston at empreston@hfcc.edu.