Get to Know HFC: Jan Lauer 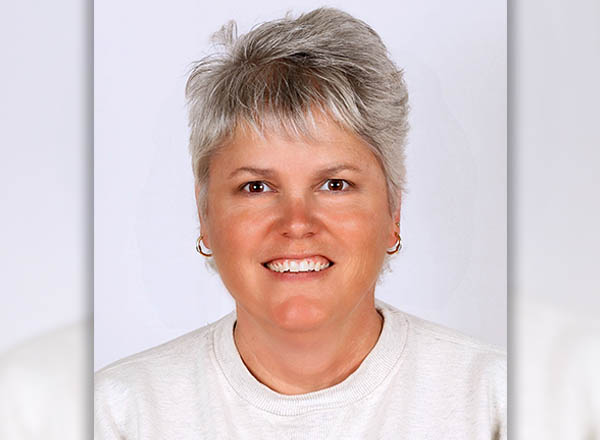 Perhaps one of HFC’s most unsung heroes who’s always working behind the scenes is athletic trainer Jan Lauer.

Since 1995, Tri-Rehab, Inc. has been keeping HFC athletes healthy. Lauer and Ann Berry served as HFC’s athletic trainers from 1995 to 2003, then Lauer returned in 2009 and has been at the College ever since.

“HFC has a new athletic training room – this is the first time ever for athletics. I’m excited about that,” said Lauer, of Canton. “Our goal is to raise the bar every year for the healthcare of the athletes at the College. Having an athletic director like Rochelle Taylor who truly understands the importance of injury prevention and care of athletic injuries makes my job easier."

Lauer has been the co-owner of Tri-Rehab, which opened in 1994. Tri-Rehab is a premier out-patient physical, occupational, and athletic injury rehabilitation center. Its main office is Dearborn with a second office in Canton.

“Jan is an instrumental part of getting our injured Hawks back on their feet and back in the game,” said Taylor.

A master's degree -- then an associate degree

In 1986, Lauer graduated from Eastern Michigan University, earning her master’s degree in community education and administration. In 2013, she earned her associate degree in physical therapy assistant from Kent State University of Ashtabula in Ashtabula, OH. She is also a certified strength and conditioning specialist through the National Strength and Conditioning Association.

Distinctions and awards from helping people

For more than 36 years, Lauer has been an athletic trainer. Throughout her career, she has earned several awards and accolades, including:

“The people,” she said. “I know it sounds cliché, but I really enjoy helping people.”