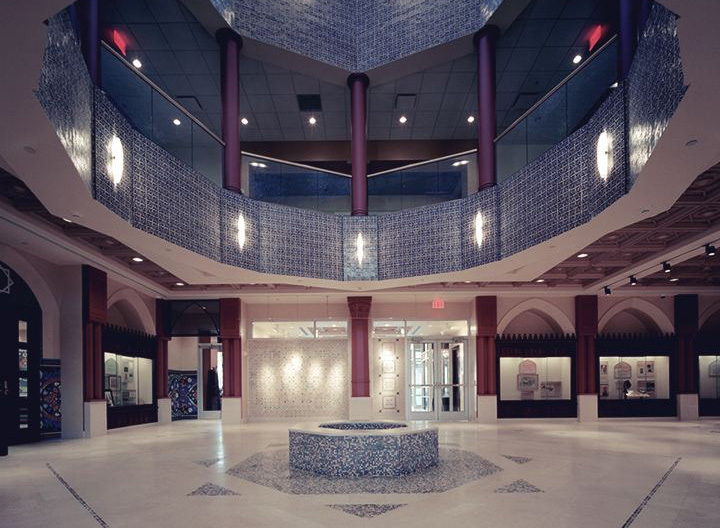 You may notice that this note, and several others this year, recount an annual event. I will continue writing about these annual events each year because it encourages us to continually learn about each other and value diverse cultures, religions, and traditions. It is my hope that these messages help you feel a sense of belonging, if they describe your life or beliefs. And I hope they encourage you to talk to your fellow students and teammates about the rich diversity our College community offers.

Throughout April, our College and our community celebrate Arab American Heritage Month.

What is Arab American Heritage Month?

This month is a time to recognize and celebrate the history, cultures, diversity, and contributions of Americans of Arab heritage.

The citizens of these nations have many ethnic, political, and religious differences, but they share certain cultural practices and speak Arabic as a primary language.

Arab Americans at Henry Ford College and in Dearborn

The College has long welcomed and celebrated our diverse heritage of Arab Americans, as well as many other ethnic and cultural populations. Because the U.S. Census does not specifically count Arab Americans, we do not have a verifiable percentage of Arab American students or employees at the College. We do know that a large number of our students and employees are of Arab heritage. We celebrate them and their heritage. These individuals represent a long history of contributing in countless ways to the success of our College and our community.

Here are some of the ways the Arab American community is tightly woven into the fabric of Henry Ford College and our community:

For those who wish to develop greater knowledge and expertise, the College offers an associate degree in Arab Cultural Studies. The program includes courses such as Arabic, writing and research, religion, government and political science, art, geography, sociology, anthropology, and peace and conflict studies. Students in any program, or community members who simply want to learn more, can benefit from taking HFC courses in Arabic, Arab music appreciation, Arabic calligraphy and art, and more.

Our faculty and students provide distinguished service to our community and our state. We are pleased to have a faculty member, Sam Bazzi, serving as our Arab American Community Liaison. In this role, Sam develops and maintains valuable connections between HFC and major Arab American organizations in the community. Sam has been doing an excellent job in this role since 2017.

This January, political science instructor Abdulhakem Alsadah was appointed by Governor Gretchen Whitmer to serve on the Michigan Commission on Middle Eastern Affairs.

The College has thousands of distinguished Arab American alumni who serve our community and are great supporters of the College.

There are many Arab American treasures in our community. For example, Dearborn is home to the Arab American National Museum. The museum contains world-class exhibits, learning spaces, and hosts events and activities. These events are currently virtual, but will return to in-person formats when it is safe to do so. When the museum is able to re-open, I encourage you to visit and support it.

As a center for worship and faith in Dearborn, the Islamic Center of America was the largest mosque in the nation when it opened in 2005. Many Arab Americans practice the Islamic faith. The Muslim holy month of Ramadan began last week and will conclude with Eid-al-Fitr on May 13.

Many Arab American service organizations serve our College and community, including the Arab Community Center for Economic and Social Services (ACCESS), the American Arab Chamber of Commerce, the Yemeni American Benevolent Association, the Bint Jebail Cultural Center, and many others.

If you would like to explore many aspects of Arab American heritage, culture, and contributions to our world, the University of Michigan has put together an extensive list of resources. I invite you to become better informed about the depth, diversity, and richness of Arab American experiences not only this month, but throughout the year.

My life is richer because of the many Arab American friends, faculty, and students who have shared their lives and experiences with me. I feel fortunate to live and work in a community with an open appreciation of the cultures and contributions of people from all over the world.