Notice: This article is more than one year old and is part of the Henry Ford College news archive. Information in the article may be outdated. For the most current news and information about Henry Ford College, please visit hfcc.edu/news, or contact communications@hfcc.edu.
Release Date:
Friday, August 30, 2019 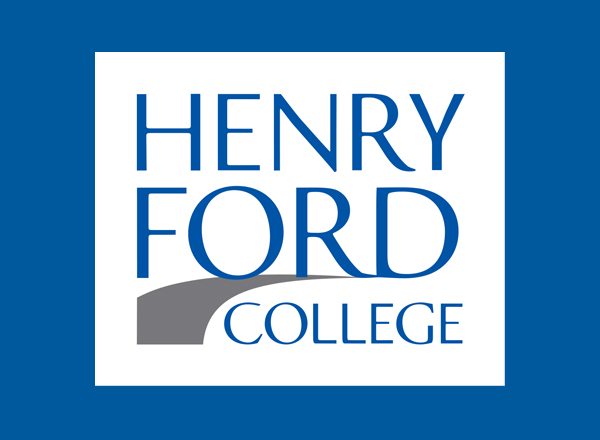 On behalf of President Kavalhuna, the Employee Recognition Committee, and an overwhelming number of nominations, Henry Ford College is honoring Randall Eiermann as our Hawk Hero for the month of September. Randall, a computer tech associate at HFC, passed away on August 21.

Randall's wife, Julie, and son Eli will be provided with a one-month pass for a Hawk Hero parking spot on campus for the entire month of September.

With the nominations we received, people also included many kind words and praises regarding Randall. We would like to share them with you:

“Randall Eiermann set an example for positive attitude, work ethic, and commitment to excellence that everyone at HFC should work to duplicate. He was an amazing colleague, positive in all he did, and loved the college, its mission, and the people he worked with and served.”

“I nominate our good friend Randall Eiermann. He had such a wealth of knowledge that won’t be easily replaced, and he would always be willing to give me and his other teammates a helping hand.”

“I nominate Randall Eiermann. Randall was a huge part of our IT department as well as being a true friend.”

“Randall was an exceptional person. He worked hard, always gave his best, and always performed his job with a smile. I was lucky to be able to call him my friend.“

“Randall had great work ethic and a notable dedication to the College and its people. His common phrase was, “I will not be defeated.” This last struggle was something he could not control, but his positive spirit was an inspiration. If he were here, Randall would dismiss the attention, maintaining that he was always just doing his job. But isn’t that kind of humility just another attribute of a true hero?”

“Posthumously nominate Randall Eiermann. He was a hard worker, kind to everyone he came across, and a friend.”

“Randall was one of the most respectable persons I have ever known. He was a joy to work with and tried his best to help anyone that needed assistance, even if it wasn’t asked for. He was a person of honor and was a great representative of the college.”

“I would like to nominate Randall Eiermann for being a great co-worker who provided outstanding service to the HFC community and for being an even greater colleague and friend.”

Randall was a wonderful friend and co-worker. He is dearly missed!