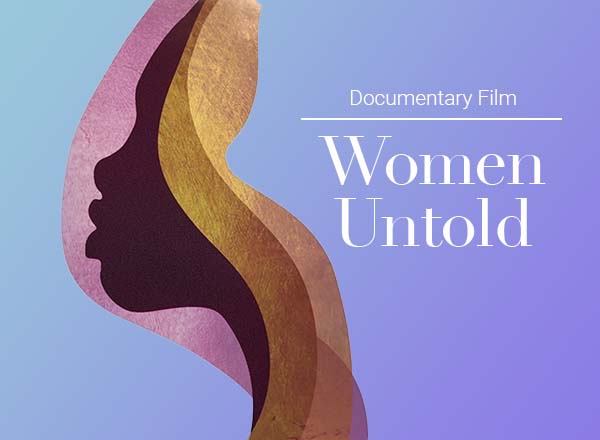 HFC is celebrating the International Day of Women and Girls in Science and Black History Month on Friday, Feb. 11, from noon to 1:00 p.m. by screening Women Untold.

Written, produced, and directed by Marie Anne Torres – an alumna of Lawrence Technological University in Southfield – Women Untold is a documentary about three women of color in STEM:

Join the event on Zoom here