Hawks’ Cole doubles up Defensive Player of the Week honors 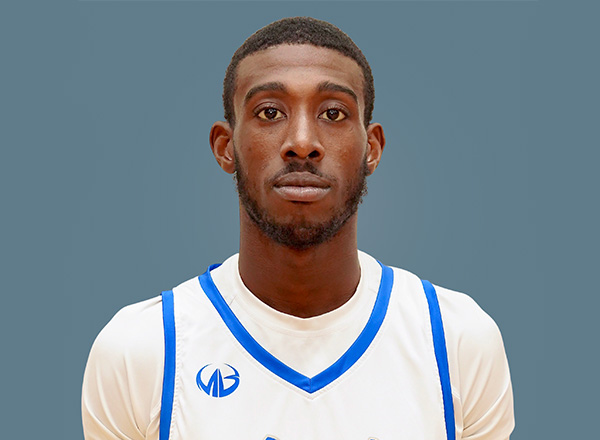 During the first week, Cole had 48 points and 11 rebounds in a pair of games against Bryant & Stratton College (WI) and Kalamazoo Valley Community College. He also had 11 assists, three steals, and two blocks as the Hawks went 2-0 for the weekend.

“DQ had a great opening weekend. He impacted the games not only with his scoring, but his playmaking for others and rebounding. This is a well-deserved honor,” said Coach Chris Shepard.

In other HFC Men’s Basketball news, the Hawks are now ranked seventh in the National Junior College Athletic Association poll, moving up one spot from their pre-season ranking.