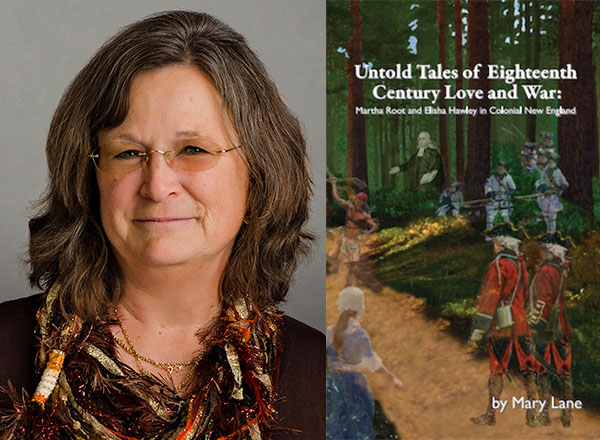 Even though she is retired from the HFC Board of Trustees, former board member Mary Lane has been keeping busy.

Untold Tales fictionalizes a true series of events in the late puritan Connecticut River valley through the French and Indian Wars until after the American Revolution in upstate New York. The central controversies animating these stories were religion vs. town turmoil and transformations, particularly a prominent fornication case (not unusual during this period), a refusal to acknowledge paternity and church authority (against law and evidence), excommunication, and the intriguing consequences.

The book is available for purchase through Schuler Books, a Michigan-based independent bookstore with locations in Grand Rapids and Okemos.