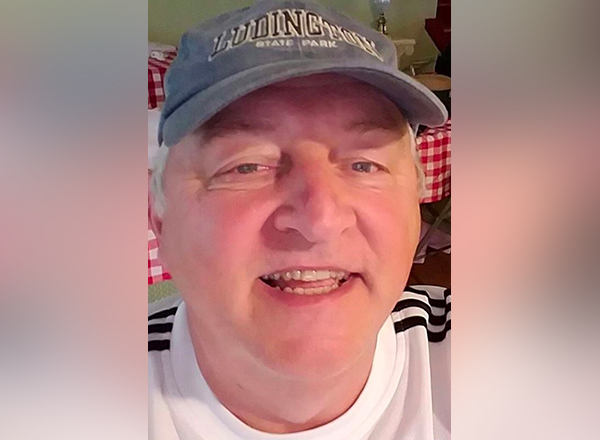 After more than 30 years as an accountant (15 at HFC), Tim Seguin will retire March 31. He plans to travel, spend time with his family, and pursue his many hobbies, which include judging barbecue competitions.

When staff accountant Tim Seguin retires from HFC on Tuesday, March 31, what he will miss the most are his colleagues.

“I really enjoyed the people I work with,” said Seguin. “I’ll miss the people and some of the challenging projects I’ve worked on since I’ve been at the College.”

Most notably, those challenges include being part of the Higher Learning Commission accreditation team in 2014, leading the implementation of the CRM Recruit software package, and chairing the HFC Operations Council for a year. Seguin was also vice president of HFC Local 71 for four years.

An accountant and a teacher

A veteran of the accounting field for 30 years, Seguin spent 15 of them at HFC. He came to the College in 2005 as a contractor and became a full-time employee one year later. During his time at HFC, Seguin also taught intermediate accounting at Davenport University.

Prior to joining the College, he worked at Robert Half International; Resources Connection, LLC; North American Interstate, Inc.; BBK, Ltd.; and various accounting firms. His most challenging assignment was Interim CFO of the real estate division of CenTra, Inc., which controls the Ambassador Bridge and is owned by prominent Detroit businessman Manuel Moroun.

A voice in the HFC Chorus

In the Fall 2019 Semester, Seguin joined the HFC Chorus. He’s been involved in church choirs for more than 30 years. During his days at Edsel Ford High School, he was in a barbershop quartet with the late Dale Van Dorp, who taught speech at HFC and was best known as the “Voice of Dearborn.”

“Tim was an exemplary student! As a member of the HFC Chorus, he fit in well with our choristers of all ages and backgrounds. It was great to see him enjoy performing in the Holiday Tea after many years of being in the audience,” said HFC Director of Choirs G. Kevin Dewey.

Seguin graduated from Edsel Ford in 1970. He attended HFC briefly before he married Patricia, his wife of more than 45 years, with whom he lives in Westland. Together, they have six children and 10 grandchildren.

Seguin’s retirement plans include spending more time with his family, particularly his grandchildren. He also plans to travel more with his wife and spend time participating in his many hobbies, which include judging barbecue competitions and playing in basketball tournaments and – not surprisingly – singing in his church choir.