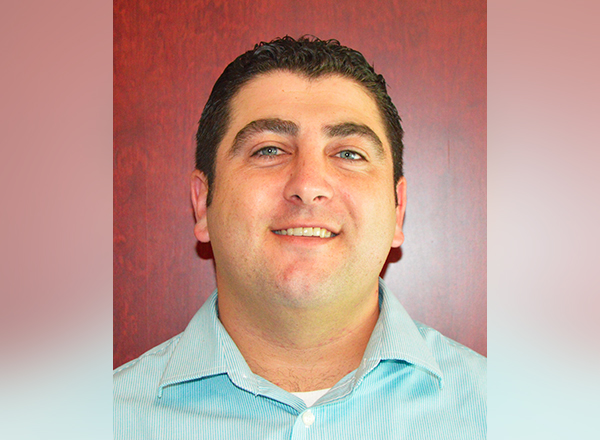 November 19, 2019 was a proud day in the life of Ziad Jaber, HFC’s Human Resources Customer Service Leader. It was the day he became an American citizen.

“It was a 3-part process that took almost 5 years. It was a long process. It was a waiting game. Things were touch-and-go at times and also a bit worrisome. In the end, I was granted citizenship, so it was worth the wait,” said Jaber, who lives in St. Clair Shores with Jennifer, his wife of five years.

It was also the day he chose the more anglicized name of Adam.

“Most people don’t pronounce Ziad right, so my wife decided on ‘Adam,’ and we went with it. It’ll also make exit and entry into the U.S. much easier,” said Jaber, who’s worked at HFC since 2017.

Born in Iraq and raised in Lebanon, Jaber came to the U.S. in 2014 to pursue a college degree at Davenport University in Warren. When he first set foot on American soil, he had to apply for temporary residency and a green card before applying for permanent residency and American citizenship.

“She sent me my paperwork overseas,” Jaber recalled with a laugh. “It’s a privilege to be an American citizen. After I saw how things are over here – the people are good and it’s a nice place to live – I started a brand new life in America. I’m married and I own a house. I am living the American dream, you could say.”

As we all know, Adam prides himself on providing excellent HR customer service to the campus community. You may congratulate Adam on his citizenship by sending a note to HR in W-319 in the Welcome Center, or by emailing zkjaber@hfcc.edu.