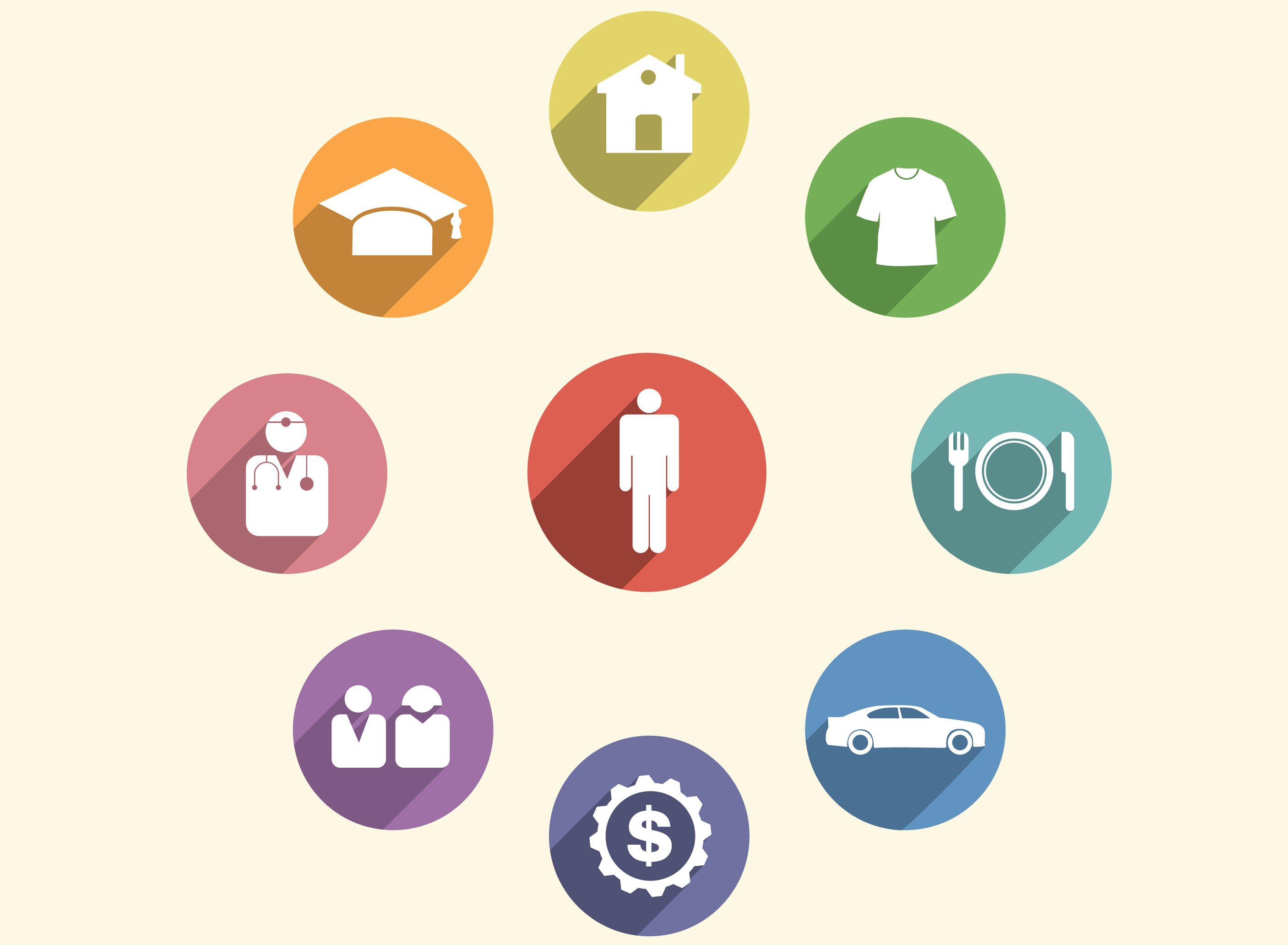 HFC announced that it will join a statewide initiative to help students connect with resources that support basic needs through the Michigan Community College Association (MCCA). This initiative will launch in January 2020, and will continue through June 2022.

MCCA was awarded a $442,000 grant to launch the initiative focused on improving student completion and success by addressing economic instability, including student access to food, housing, transportation, childcare, and other basic needs.

The initiative, titled Michigan Building Economic Stability Today (MI-BEST), is funded by a grant from the ECMC Foundation in Los Angeles as part of its Basic Needs Initiative, which is designed to address and alleviate basic needs insecurity among students.

National survey findings have reported that:

“We know that the lack of access to basic needs is frequently the reason that students leave college,” said Erica Lee Orians, executive director of MCCA’s Michigan Center for Student Success. “HFC’s participation in this initiative is a critical component of our student success efforts.”

HFC will form a team of college personnel and community leaders.

The Michigan Center for Student Success is leading the initiative for MCCA and will partner with nationally-recognized organizations, including the National Center for Inquiry and Improvement and Trellis Research, along with Michigan-based organizations such as the Michigan Association of United Ways, MiBridges, and Public Policy Associates, Inc. to support Michigan’s participating community colleges.

According to Dr. Daniel Herbst, HFC Vice President for Student Affairs, the College is focusing on numerous initiatives to improve student completion at HFC. MI-BEST is another opportunity for the College to eliminate barriers to student success.

Herbst stated HFC is grateful for its partnership with the ECMC Foundation and the MCCA, and is also grateful for both organizations’ visionary leadership to address economic instability to improve student success.

The initiative was created in response to research from the Hope Center for College, Community, and Justice; California State University; MDRC; and the National Bureau of Economic Research, showing that basic needs insecurity is prevalent among students at two-year and four-year campuses and impacts students’ persistence and graduation outcomes.