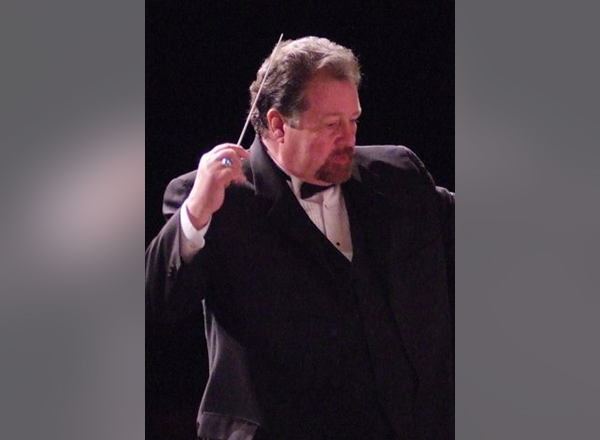 The HFC Music Dept. will present the 2020 President’s Collage Concert on Saturday, Feb. 29, at 7:00 p.m. at the Michael A. Guido Theater in the Ford Community & Performing Arts Center, 15801 Michigan Ave. in Dearborn.

The President’s Collage Concert is an annual tradition that began at HFC in 1996 (when it was Henry Ford Community College) with the support of Dr. Andrew A. Mazzara, then-president of the College.

The HFC Music department has continued the tradition of presenting this special evening, celebrating HFC’s vibrant music program – the largest two-year ensemble program in Michigan. HFC’s music directors bring together the College’s many choral and instrumental ensembles for a varied and exciting performance.

More than 200 performers will participate in this year’s show.

“It is an honor to carry this tradition forward as the concert celebrates its 25th anniversary,” said HFC President Russell Kavalhuna. “I continue to be impressed by the caliber of talented musicians at HFC. My family and I are looking forward to an evening of fabulous music and celebration with our community.”

8 music ensembles with more than 200 performers

“The President’s Collage Concert is one of my favorite performances. I’ve been conducting it since it began. It’s always a pleasure to work with our musicians, who enjoy playing for the audience as much as the audience enjoys listening to them,” said Goward, HFC Director of Bands.

“The Dearborn community gets to see HFC musicians at large and small events throughout the year. We are always thrilled to be able to have all 200-plus of our performers on stage for this one special, formal concert – it's a real highlight for us!" said Dewey, HFC Director of Choirs. "It's also a singular opportunity for every group at the College to hear and perform with each other.”

Tickets are $18 each and may be purchased at the Ford Community & Performing Arts Center box office Tuesdays through Saturdays from 11:00 a.m. to 7:00 p.m. Tickets are also available online at www.dearborntheater.com. For questions or further information about ticket sales, call 313-943-2354.