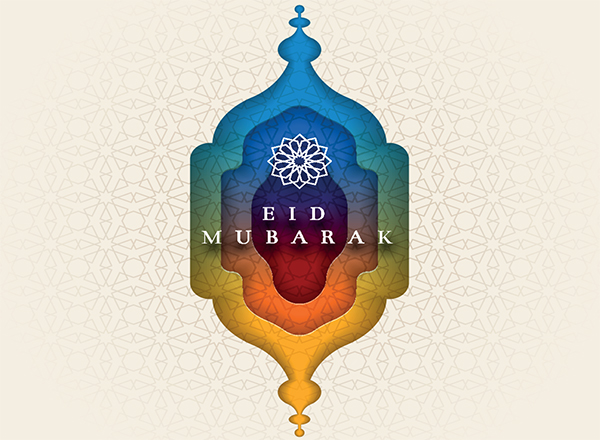 This message is part of many messages related to our diverse community’s many unique holidays, including cultural, historic, and religious observances throughout the year. I am likely to write about the holidays or cultural observances that mean the most to you as they occur throughout the year. Please let me know if you want to learn my plans about a holiday that is specifically important to you.

Eid al-Adha, otherwise known as the Festival of the Sacrifice, is the second of two Islamic Eids or festivals celebrated worldwide each year. The other is Eid al-Fitr at the conclusion of Ramadan. Eid al-Adha is considered the holier of the two, and is the most important festival of the Muslim year. The joyous holiday also marks the conclusion of the Hajj pilgrimage to Mecca, which is one of the five pillars of Islam.

Eid al-Adha honors the willingness of Abraham (or Ibrahim) to sacrifice his son, Ismail, (or Ishmael) as an act of obedience to God.

Muslims, Christians, and Jews all share the belief that before Abraham was able to complete his sacrifice, God stopped him, and provided a lamb for the sacrifice in place of Abraham’s son.

In commemoration of this measure of devotion and obedience, some Muslims re-enact Abraham’s obedience by sacrificing an animal (usually a lamb, cow, or ram), and divide it into three equal parts:

For others, giving to charity in the form of food, clothing, or money takes the place of the animal sacrifice. One of the five pillars of Islam is Zakat, which means taking action to benefit the poor and needy. Many Muslims seek opportunities to volunteer or provide community service during Eid al-Adha, working to advance justice, peace, and fairness throughout the world.

Special prayers are offered in Mosques and other gathering places. Many Muslims dress in their finest clothing and gather with family, friends, and their communities to give gifts, share food, and celebrate together.

Many Muslims invite non-Muslim friends and neighbors to their Eid festivities to share Muslim culture and hospitality. If you are invited, I encourage you to attend.

When is Eid al-Adha?

Eid al-Adha is always on the same day of the Islamic lunar calendar. The date on the Gregorian calendar varies because it is a solar calendar.

To all who celebrate: Eid Mubarak!