Notice: This article is more than one year old and is part of the Henry Ford College news archive. Information in the article may be outdated. For the most current news and information about Henry Ford College, please visit hfcc.edu/news, or contact communications@hfcc.edu.
Release Date:
Monday, December 2, 2019 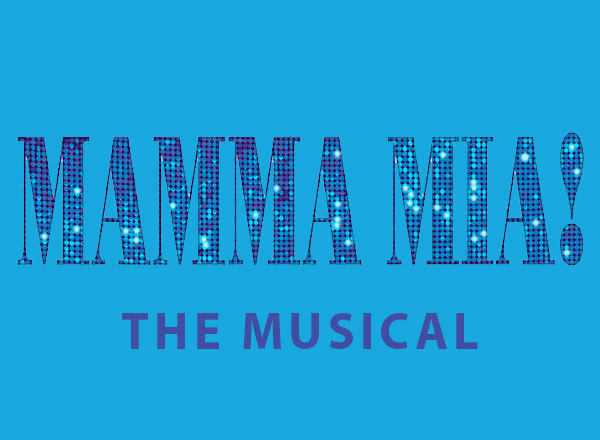 Mamma Mia! is based on the songs of the international 1970s band ABBA, which include “Dancing Queen,” “Take a Chance on Me,” “Super Trouper,” “Lay All Your Love on Me,” “Knowing Me, Knowing You,” and many more.

The plot takes place on the Greek Islands, where Sophie, who’s engaged to be married, invites three men to her wedding without telling her mother Donna. One of these three men – architect Sam Carmichael, sailor Bill Anderson, and banker Harry Bright – is her biological father, whom she wants to walk her down the aisle on her wedding day.

The movie grossed more than $615 million, becoming the fifth highest-grossing film of 2008. It was followed by a 2018 sequel called Mamma Mia! Here We Go Again. The majority of the original cast returned, and they were joined by Grammy-winning singer/actress Cher (Moonstruck) and Oscar nominee Andy Garcia (The Untouchables).

For questions or further information about the auditions, contact director Christopher Bremer at ctbremer@hfcc.edu.