Notice: This article is more than one year old and is part of the Henry Ford College news archive. Information in the article may be outdated. For the most current news and information about Henry Ford College, please visit hfcc.edu/news, or contact communications@hfcc.edu.
Release Date:
Friday, January 11, 2019 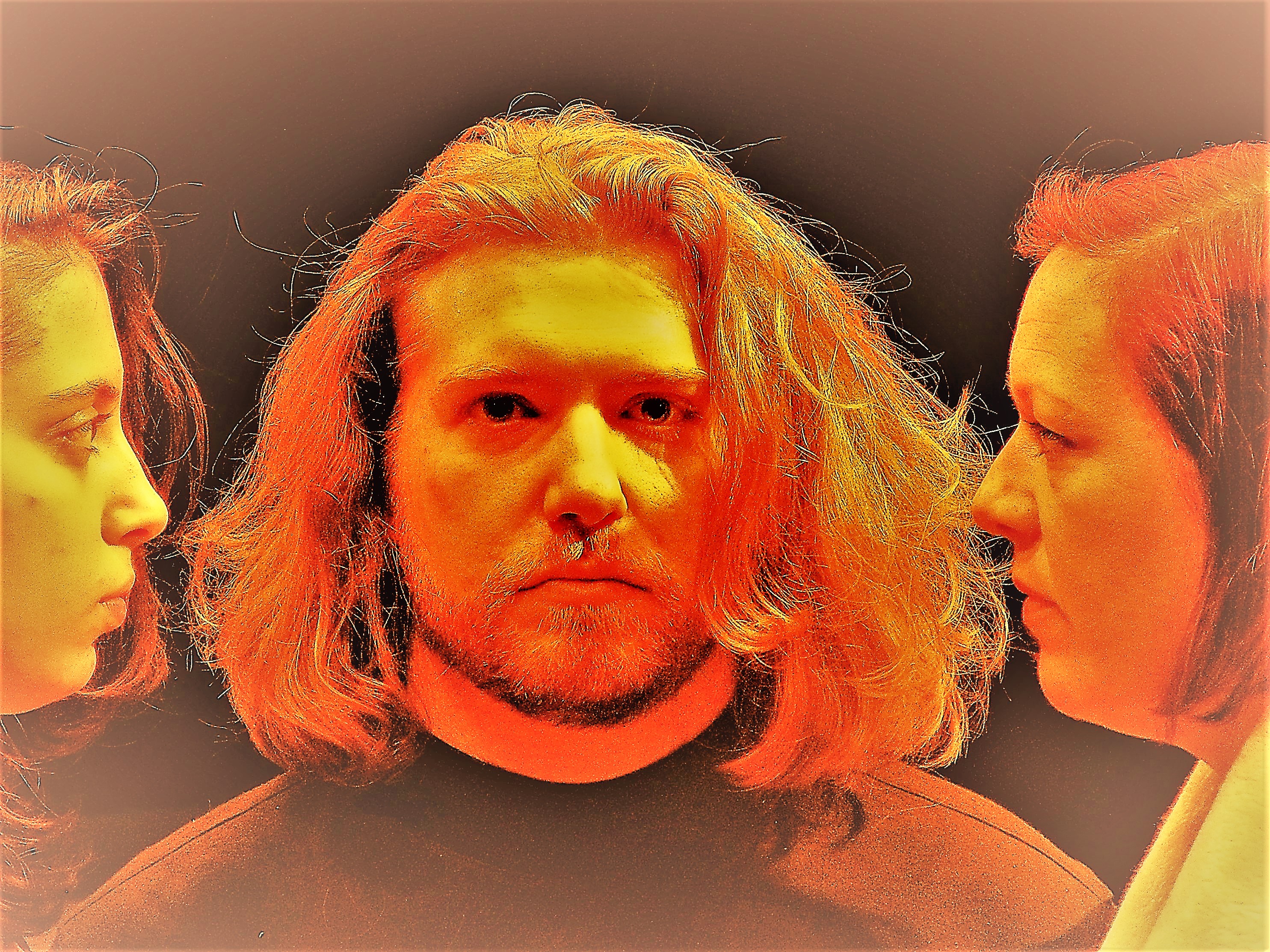 “This play demonstrates the talent, the training, and the ability of the HFC Theater Program to develop professionals to work in the local theater industry and beyond. We’re happy to have so many participants from HFC whom I’ve worked with over the course of 25 years be part of this ensemble,” said Dzuiblinski, who has taught at HFC for more than 30 years and is the director of theater at Concordia.

“Give every man thine ear, but few thy voice”

Set in Denmark circa the 17th century, Hamlet is visited by the ghost of his father, King Hamlet, who asks him to avenge his death. Hamlet learns his father was murdered by his uncle Claudius, who then marries Queen Gertrude, Hamlet’s mother, and becomes the king of Denmark, usurping Hamlet’s right to the throne. Hamlet and Claudius play a deadly game of cat-and-mouse with one trying to kill the other.

One of Shakespeare’s best-known tragedies and his longest play, The Tragedy of Hamlet, Prince of Denmark, is considered one of the Bard’s most powerful and influential works. It is one of the most quoted plays in the English language (i.e., Hamlet’s renowned “To be or not to be…” soliloquy) and is performed regularly to this day. Its influence on literature and popular culture is incalculable. There are numerous homages, references, adaptations, and parodies of Hamlet.

This contemporary production of Hamlet is sponsored by the Kreft Arts Program, which brings special events to the Concordia campus, in collaboration with the Experimental Performing Arts Association. This project also won grants from the Buhr and Jensen Foundations.

Tickets are $10 for general admission and $8 for students with valid photo IDs and senior citizens. To purchase tickets go to: www.cuaa.edu/events/details.php?id=32294.