Notice: This article is more than one year old and is part of the Henry Ford College news archive. Information in the article may be outdated. For the most current news and information about Henry Ford College, please visit hfcc.edu/news, or contact communications@hfcc.edu.
Release Date:
Monday, April 16, 2018 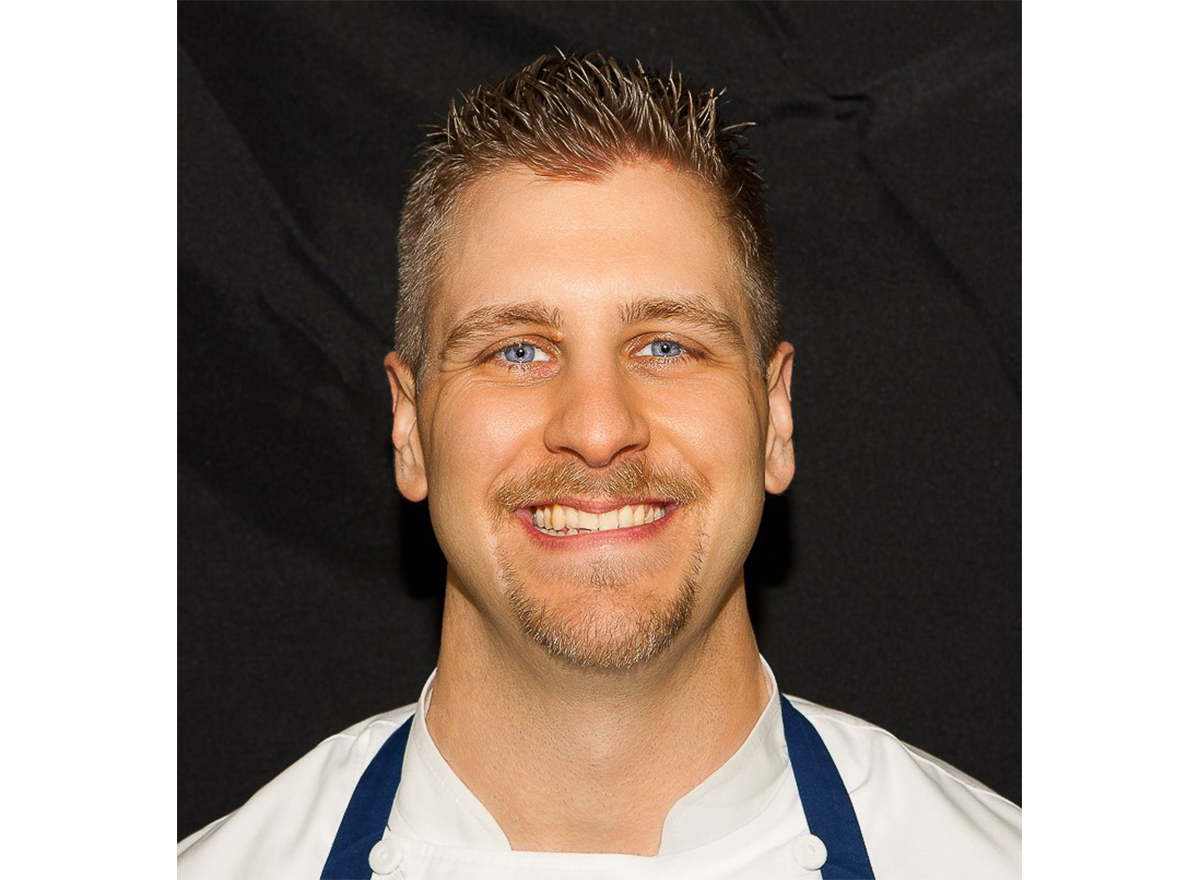 “I am honored and humbled to be considered for this prestigious award. This has been a long and rewarding climb, and I have so many to thank for their support,” said Ford, of West Palm Beach, FL.

Ford is the executive sous chef at the Everglades Club, the preeminent and most exclusive social club in Palm Beach, FL. Alongside Chef Drew Garms, Ford oversees the banquet operations, hot and cold food operations, and the development of culinary externs.

Cuisine around the world

In addition to the Everglades Club, Ford is the team captain of the American Culinary Federation Culinary Olympic Team USA 2020, which represents the United States on the global stage, showcasing American chefs and cuisine to the world. He has competed in numerous culinary competitions, including the selection for Bocuse d’Or Team USA 2017.

Born in Michigan, Ford began his culinary training in the Dearborn Culinary Arts program at Fordson High School in Dearborn. He graduated from Edsel Ford High School in 1998. Upon graduation, he enrolled in the Culinary Arts program at HFC, where he completed more than 70 credits. He attended HFC on the Otto J. Rowen Scholarship, a vocational scholarship administered by the Dearborn Rotary Foundation. While at HFC, he joined the Michigan Chef Association, the American Culinary Federation, and the National Ice Carving Association.

Added HFC Culinary Arts Lead Instructor/ACF Program Coordinator Eric Gackenbach, MBA, CEC, CHE: “Gerald Ford is a splendid example of the professionals who have studied in the Culinary Arts department here at HFC. We are very proud of his accomplishments, and we are proud to be associated with him.”

After HFC, Ford joined the Ritz Carlton Dearborn as part of its restaurant and banquet operations. He earned his associate degree in culinary arts and his undergraduate degree in professional studies, respectively in 2001 and 2003, both from the Culinary Institute of America in Hyde Park, NY. He was also a student teacher there, and competed for the Best of San Pellegrino and Les Amis d’Escoffier Culinary Awards.

“This exam was the hardest challenge I’ve ever attempted, and every aspect of my ability was tested daily,” said Ford. “Mentally, it pushed me to the edge. I think the mental aspect is the hardest. Ultimately, it’s the greatest process I’ve ever been a part of.”

Ford started preparing for this exam 15 years ago by working under master chefs, apprenticing for the CMC, and watching a CMC exam. For the year leading up to the CMC exam, he spent 50 hours per week studying in addition to performing his job duties. He also exercised six days/week and meditated to get into the best physical and mental shape to take the exam.

“Reaching for greatness is about a process, developing great habits, and keeping to consistent action,” said Ford. “Successful completion of the exam reinforces my belief in what I do every day and the standards to which I hold my culinary team.”

Ford’s career has taken him all over the globe, including the renowned Mandarin Oriental Hotel in New York City; Chateau Robert in Montgaillard, France; Commander’s Palace in New Orleans; Moulin de Mougins in Mougins, France; the Four Seasons Hotel in Boston; Aujourd’hui in Boston; and Jasper White’s Summer Shack in Cambridge, MA.