Notice: This article is more than one year old and is part of the Henry Ford College news archive. Information in the article may be outdated. For the most current news and information about Henry Ford College, please visit hfcc.edu/news, or contact communications@hfcc.edu.
Release Date:
Tuesday, September 1, 2015 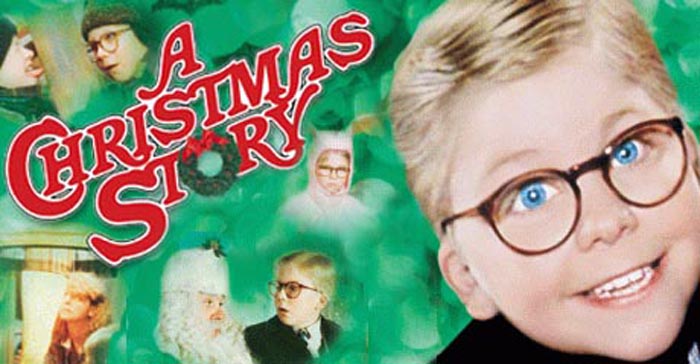 HFC will present “A Christmas Story” in November and December.

Performances of “A Christmas Story” are on the following dates at HFC’s MacKenzie Fine Arts Center (Building F) on the main campus:

Based on the book “In God We Trust, All Others Pay Cash” by the late Jean Shepherd, “A Christmas Story” is a coming-of-age tale set circa the 1940s where 9-year-old Ralphie wants a Red Ryder BB gun for Christmas, much to the objections of his mother, his teacher, and even Santa Claus himself because they’re afraid he’ll “shoot his eye out.” To compound his problems, Ralphie and his friends are harassed mercilessly by neighborhood bully Scut Farkus and his toady Grover Dill.

A movie adaptation debuted in 1983 and did moderately well upon its initial release. However, it found a new life on home video and its popularity skyrocketed. Since 1997, TNT has aired the movie for 24 consecutive hours on Christmas Eve and ending on Christmas Day. Ratings have increased each year.

The audience can expect a performance that follows the 1983 movie quite closely with only a few minor differences. There are certain scenes that are deleted and others that are expanded to facilitate the requirements of live theater. The production stays true to the funniest scenes and themes for which “A Christmas Story” became so well known.

Tickets for “A Christmas Story” are $15 for adult and $10 for children, ages 10 and under. Tickets must be bought online. To buy tickets, visit http://theatre.hfcc.edu.

For questions or further information about auditioning for “A Christmas Story,” contact director Judith Fletcher at jlfletcher1@hfcc.edu.