Notice: This article is more than one year old and is part of the Henry Ford College news archive. Information in the article may be outdated. For the most current news and information about Henry Ford College, please visit hfcc.edu/news, or contact communications@hfcc.edu.
Release Date:
Tuesday, April 2, 2013 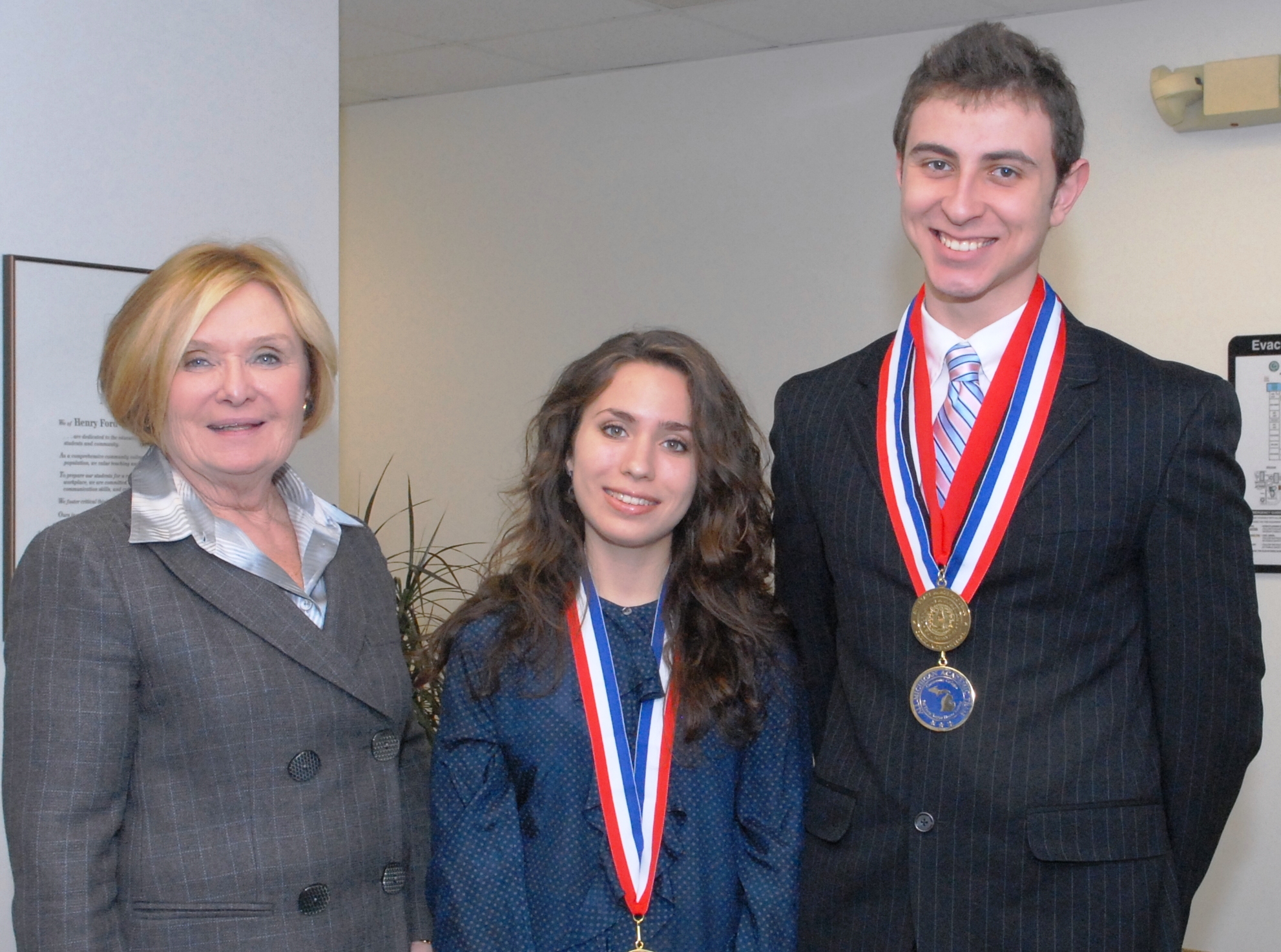 “I was absolutely surprised and delighted at the same time when I learned that I won this scholarship,” said El-Aswad, of Bloomfield Hills.

The 2011 Andover High School alumnus chose to attend HFCC rather than a community college near his home because of the high rate of diversity on campus. He is a member of Phi Theta Kappa; Amnesty International; and the Rotaract Club, which is the college affiliate of Rotary International. Also, El-Aswad is the editor-in-chief of The Mirror News, HFCC’s student-run newspaper, and has served as an English tutor in HFCC’s Learning Resource Center (LRC).

In addition to being named a Gold Scholar, El-Aswad presented his scholarly paper, “The Power of Persuasion: A Rhetorical Analysis of the Citizens United v. FEC Case” last month at the Liberal Arts Network for Development (L.A.N.D.) Student Conference in Bay City, Mich. He won first place ($150), and his paper will be published in an upcoming issue of the L.A.N.D. Conference Journal. Following graduation in May, El-Aswad hopes to transfer to Connecticut College in New London, Conn. or the University of Michigan, aspiring one day to become a lawyer and practice international law.