Open to all HFC students, the Focus Group engages with the experiences of Black women and men worldwide while building leadership skills.

We operate from a position of collective strength, rather than a deficit, to address the role, obligations, and necessity of Black manhood and womanhood in the academy and beyond. We are models of excellence who defy, critique, and improve prevailing images of Black men and women in the academy and throughout the world.

We provide an atmosphere where students are comfortable, and through strength, can learn to deal with discomfort. We expose them to opportunities within and outside HFC to help them academically and professionally. We help students navigate HFC and connect them with campus resources.

How can I get involved?

We host regular events on campus, and we invite all Black students to consider participating in the Focus Group. Meetings are open to anyone. Contact us for more information.

Meeting schedule and information for Fall 2022 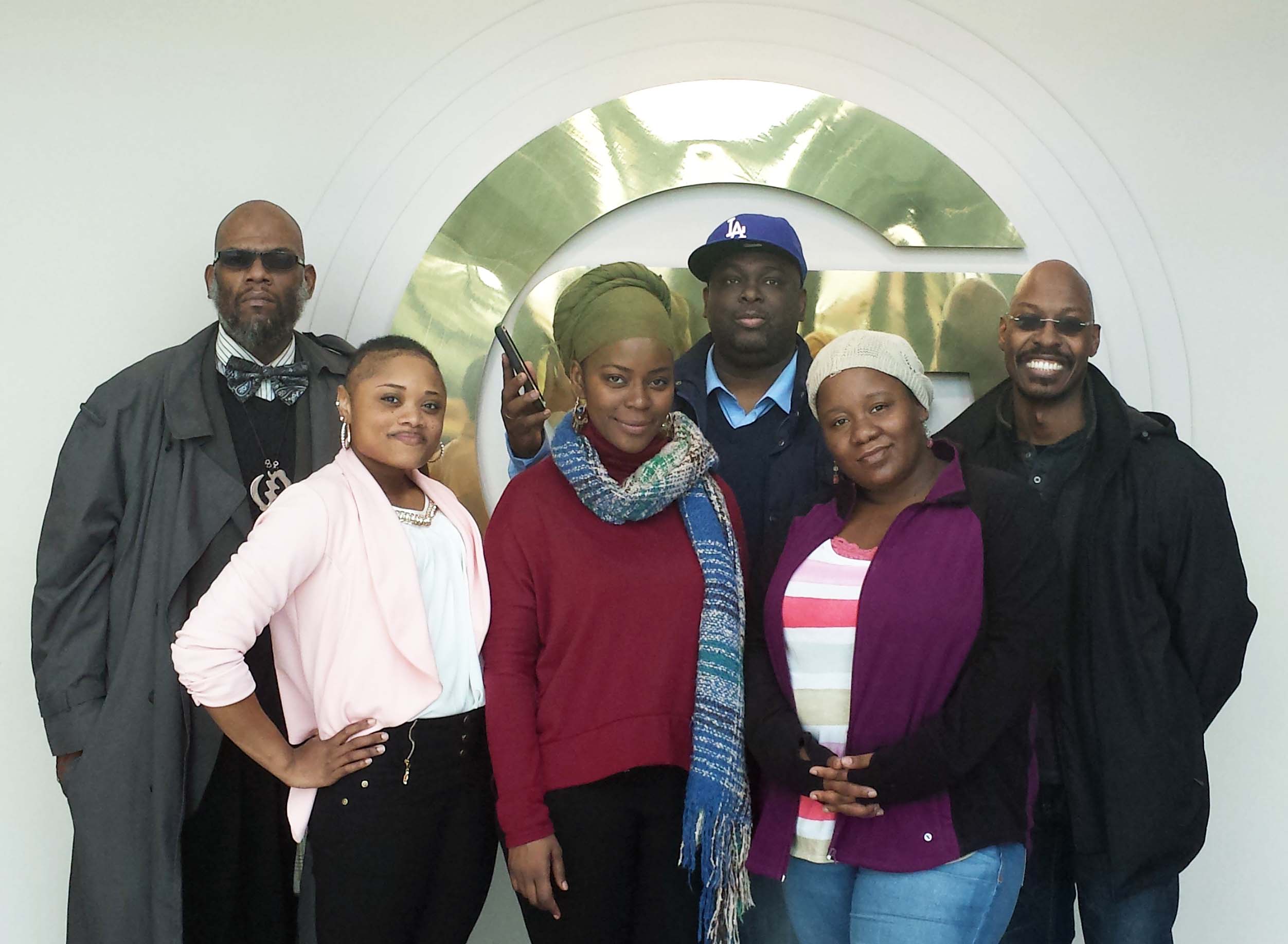 Meetings are open to anyone. It is a time for students to network with each other. We discuss current events, academic and professional opportunities. On some occasions we have guest speakers or lectures about topics relevant to the mission of the Focus Group. We also have a group round-table where we check-in with the students and address any questions or concerns they may have. 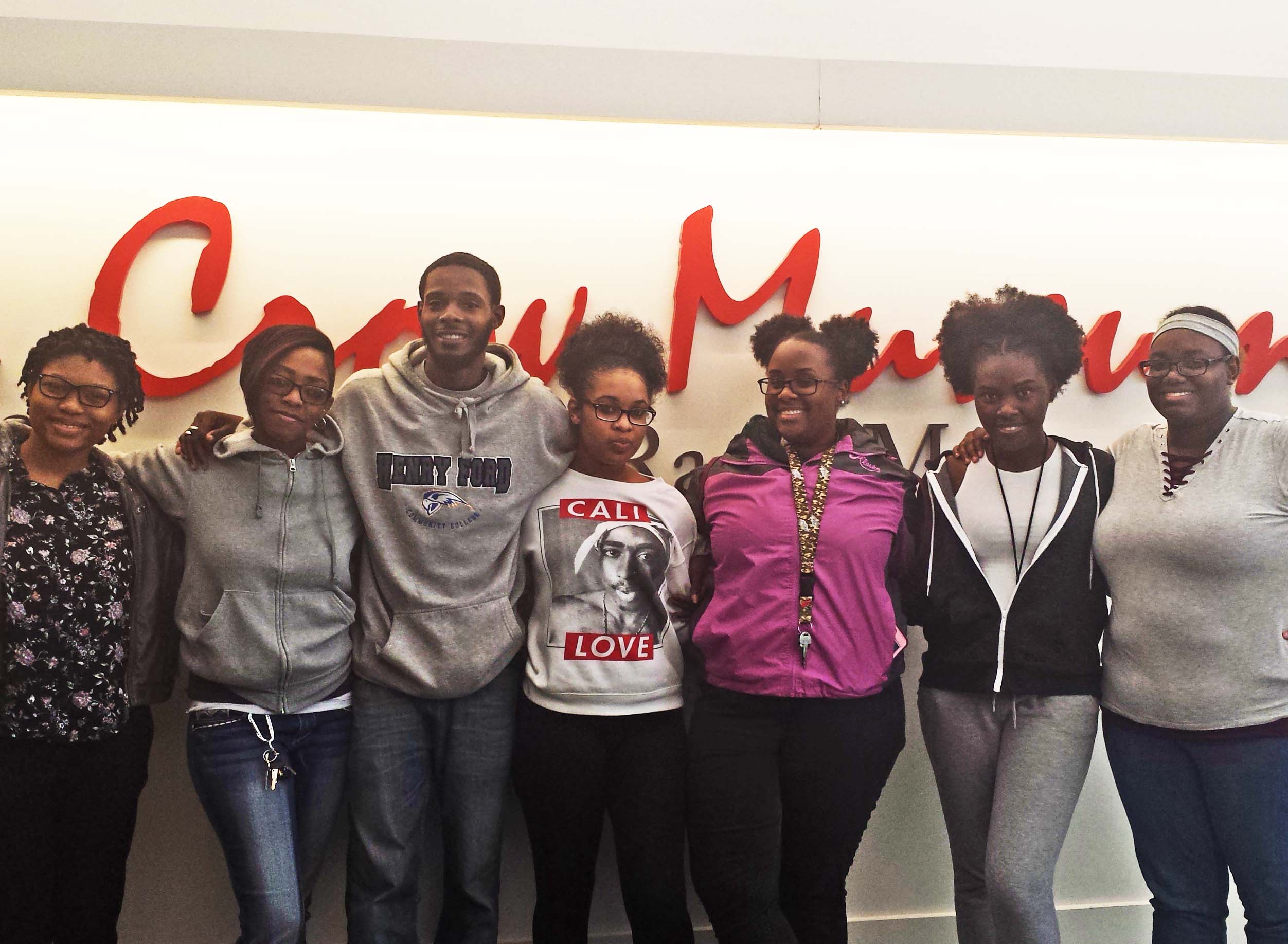 The Focus Group has a robust calendar of events each academic year. This includes annual events, guest speakers, and campus visits to four-year institutions.

END_OF_DOCUMENT_TOKEN_TO_BE_REPLACED

What resources are available to me?

The Focus Group exists to help advise and support HFC students. While some of our specific resources are listed below, we encourage students to contact the faculty advisors and communicate your needs or concerns of any nature.

The Focus Group office is available for students to come and study or use the resources available. We offer two computers and a printer for student use, as well as brochures and handouts from four-year institutions within and outside of Michigan.

There are no rules or requirements to use the Focus Group Food Pantry. We simply ask that students be mindful of their peers who may also need food or items.

The Focus Group offers workshops and lectures presented by HFC faculty and staff and invited guests. These serve to educate and provide examples, as Focus Group students are encouraged to develop their own presentation skills. Below is a sample of topics from recent semesters:

HFC student Alanna Grace-Marie Schwartz presents her Kwanzaa Art Show, a reflection of learning about her heritage and this important holiday season.

Dr. Harvell presents, "Space, Race and the Case of Black Wall Street: Importance of a 2021 Interrogation."

HFC student Dia Camara presents, "Historic Figures of the African Diaspora," a tale of two important historic figures and the difference they made in world history. Feb. 24, 2021. Introduced by Dr. Kalvin DaRonne Harvell.

The second annual Black Male Retention: Best Practices and Student Success Conference took place April 13-16, 2021 via Zoom. Participants from more than 87 schools nationally participated in this action-focused, in-depth examination of some of the most pressing issues of our time.

Complete information about the conference is here, including theme, sessions, speakers, and more. Session videos are below.

Our thanks to all who presented and all who participated! We look forward to the third annual conference in 2022!

April 14, 2021 Session A: Umoja: Conference Opening and “From the student to the teacher: A Black Man’s Experience in Higher Education”

Sankofa: Reflecting, Connecting, and Recommendations: College Success as Our Responsibility to the Collective

2021: The Excellence of the Black Woman Conference

The Excellence of the Black Woman Conference is scheduled for November 11 and 12, 2021, via Zoom. This conference is sponsored by the Black Male and QUEENS Focus Group and supported by Henry Ford College.

The conference is free and open to the public. The keynote speaker is Dr. Kenja R. McCray.

Complete information about the conference, including a registration link, is here. 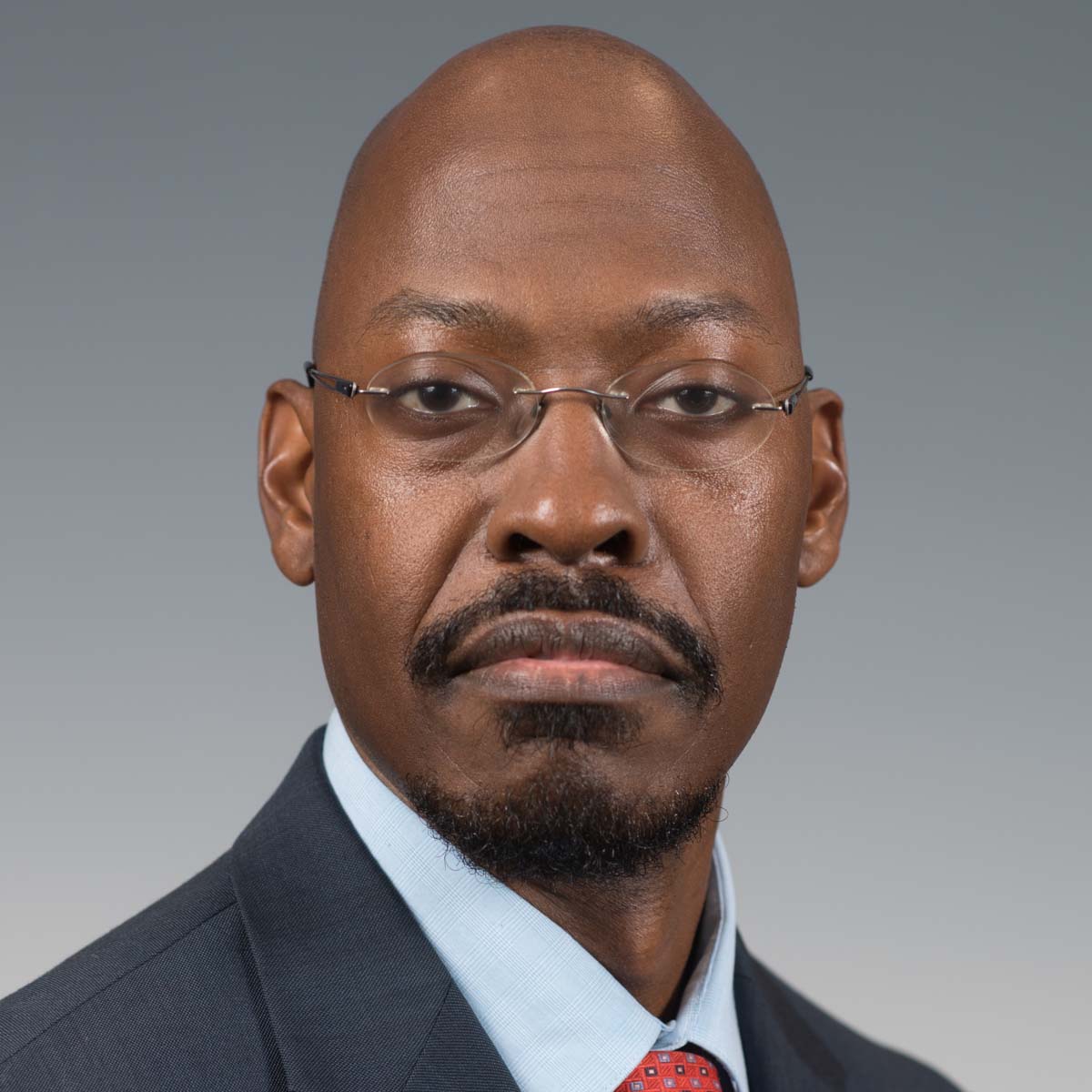 Chardin Claybourne is tenured faculty at Henry Ford College, where he directs the Learning Lab and Tutoring Services. Mr. Claybourne has served as a faculty advisor of the Black Male and QUEENS Focus Group since 2016.

Over a nearly two-decade higher education career, he has served in administrative and instructional capacities for several higher education institutions, including the University of Michigan, Wayne State University, and Oakland University. Mr. Claybourne is a graduate of Central Michigan University (BS and MA). He is actively engaged in improving HFC’s retention, persistence, and success efforts.

Dr. Harvell is a professor of sociology at Henry Ford College in Dearborn, Michigan. He has taught an array of courses, including but not limited to, Ethnic and Racial Diversity in Society, Independent Studies, and Leadership in Diverse Communities and Organizations. Furthermore, Dr. Harvell taught in a learning community designed for under-represented males. In addition to his teaching duties, Dr. Harvell coordinates the Black Male and Quintessential Unique Essence of Ebony Necessary Sisters (QUEENS) Focus Group, an academic and social support network designed to address equity on the campus of Henry Ford College. Dr. Harvell is the founder and chair of the Black Male Retention and Success Conference. This conference is dedicated to the creation of sustainable programs that are designed to positively impact the college experience, retention, and graduation rates of Black male students.

Dr. Harvell is the past president of the Michigan Sociological Association. Additionally, he is the chief intellectual officer (CIO) at Harvell & Associates, an educational consulting firm involved in the production of asset-focused, culturally responsive educational programming. Of all his accomplishments and letters, the letters he is most proud and passionate about are - D A D D Y! 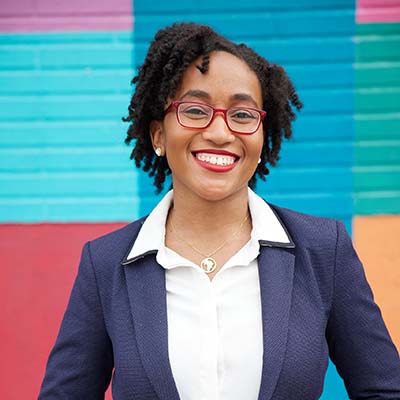 Dr. Courtney Aleise Matthews is a Florida native and alum of the HBCU, Florida A&M University. Matthews has been an English professor for the last 13 years. In addition to teaching, she has also worked with students as an academic advisor, writing center tutor and writing center director. After earning her Bachelor’s in Journalism and English from FAMU, Matthews went on to earn a Masters in English Literature from the University of Toledo. There she started her teaching career in 2009. From Toledo, Ohio Matthews moved to Hawaii where she was a professor, a paralegal at a top law firm and earned another degree. While in Hawaii, Matthews earned a Masters in Linguistics, with a focus on endangered languages and language revitalization, from the University of Hawaii at Manoa. In line with this work, Matthews won the Linguistic Endowment fund which she used to create and distribute a book in Hawaiian and English (Hawaiian language revitalization materials) to schools under Keiki O Ka ‘Aina. Matthews has also earned a certificate from the Harvard Graduate School of Education, Including Ourselves in the Change Equation: Personal Learning for Organizational Performance. Given her student centered focus, Matthews has also earned a Doctorate in Applied Learning Sciences from the University of Miami, with a focus on how Writing Centers can help college students transfer knowledge and writing skills across the curriculum and into their careers.

With a passion for student success and introducing students to new opportunities, Matthews has visited over 30 countries, including taking groups of students on study abroad trips from hiking the Great Wall of China, to a historical tour of India from Delhi to Agra and Kochi, to building a school in Ghana with Pencils of Promise. Dr. Matthews has also been a faculty judge and speaker at the Youth Innovative Conference on Global Governance (YICGG) where she helped to prepare and coach groups of students working on projects from sustainable development (2016 in Shanghai, China) to future energy and sustainable infrastructure (2017 in Astana, Kazahstan) and on global water preservation, utilization and development (2019 in Jakarta, Indonesia).

Dr. Matthews is also an artist and encourages students to look at intersections between art and social justice. While her own art focuses on exploring the world through landscape and cityscape travel photography, when teaching in Miami and New York City Matthews took students to engage with art exhibits and to meet artists whose works speak to current issues of social justice, as a way to bring present day into the writing classroom. Throughout her career thus far, Dr. Matthews has always been student focused, from creating a group for international students when teaching at the University of Miami to founding a group for first generation college students when teaching in New York City. These previous experiences and passions led Dr. Matthews to get involved with Henry Ford College’s Black Male and Queens Focus Group since moving to Michigan in 2021.