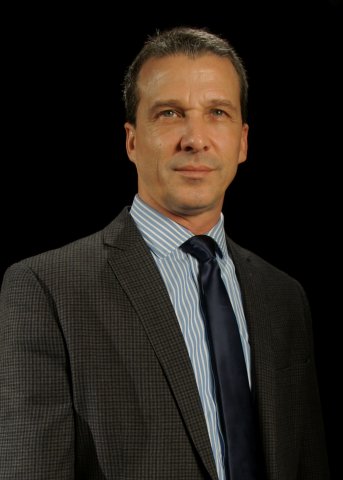 Christopher Bremer (Instructor/Shop Foreman) is a Detroit native who attained his Bachelor of Arts Degree in Liberal Arts and Master of Arts in Theatre from the University of Detroit.

After a stint as a banker, he became Production Manger in 1993 for ECA/Mr. Wizard shows where he would produce, direct and in some cases perform more than 4,000 shows annually in elementary and middle Schools all over the United States. In 1999 he moved on to the Jewish Ensemble Theatre, a 501-c-3 not for profit professional theatre located in West Bloomfield, where he became managing director. The Jewish Ensemble Theatre (JET) produces seven main stage shows and reaches more than 40,000 children annually with its outreach touring shows which deliver messages about bullying and tolerance of diversity.

In 2005 Mr. Bremer was selected as one of the five best directors in metropolitan Detroit by the Detroit Free Press. He received nominations for best director by the "Detroit Free Press," "The Oakland Press" and "Between the Lines" in 2005, 2006, 2007 and 2010. He has directed shows for Meadowbrook Theatre, JET, The University of Detroit Mercy (in Athens Greece), Henry Ford College as well as community theatres in the Detroit area. He has also performed in Italy, Greece and 44 of the United States. Christopher directed the winter 2013 production of HFC's Ruined and was nominated for The Wilde Award (Detroit) for his comedy, Moonlight and Magnolias at the Jewish Ensemble Theatre.

Since August 2014, he has served as the executive director of the Jewish Ensemble Theatre.