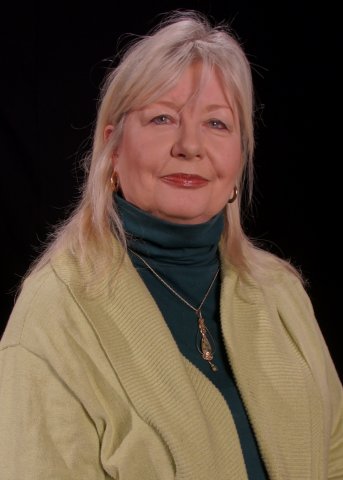 Judith Fletcher is a Detroit native. She studied art at Michigan State and Wayne State University before raising a family and relocating several times in the U.S. Returning to Michigan in 1989, she began studying Theatre, first at Macomb Community College, then transferring to Wayne State to complete her Bachelor Degree in Fine Arts in Acting while also taking several classes in costume design and theatrical makeup. She spent one summer touring with the U of D/Mercy Theatre Company in Greece and another summer at Cobalt Studio in White Lake, NY, studying scenic art. Upon returning from New York, she founded "Ariadne's Atelier" a studio specializing in scenic and decorative art for commercial and residential environments.

Judith came to HFC in 1995 to teach Theatre classes and to oversee the costume department. She has won awards for her costume and makeup designs. She has designed and built costumes for the HFC Dance Department and also was the assistant costumer at Michigan Opera Theatre for several years. She has directed many productions for HFC, including the Theatre for Young Audiences production of To Kill a Mockingbird, Grease, Snow White, and The Foreigner.