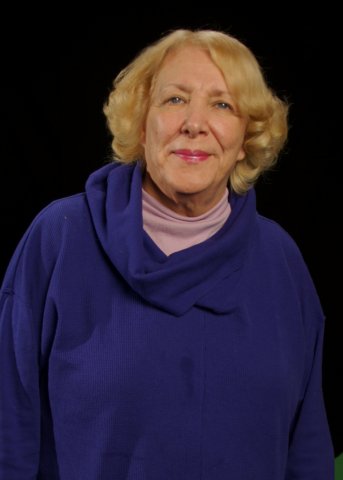 Mary Bremer-Beer directs up to 10 plays a year for The Theatre Company and Detroit area professional theatres. She has won all of Detroit's major acting and directing awards and is the director of the Dearborn Youth Theatre. She made her HFC directing debut with Vital Signs in the summer of 2011. She directed our summer 2013 production of Drinking In America and was recently nominated for a Wilde Award for her ensemble work in Moonlight and Magnolias at the Jewish Ensemble Theatre. She directed HFC's production of The Good Doctor in the summer of 2014. She directed Hairspray during the winter semester 2015 and directed The Diviners this past winter.