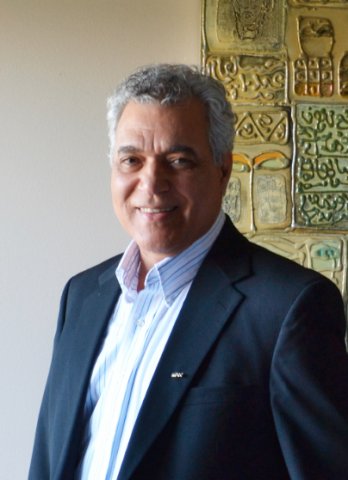 “Visual art is a mirror of the society that reflects human creativity. I am keen to instill in my students the ability to appreciate and understand the role of visual art in life through academic study to the history and development of the visual art in various cultures and times.”

Disclaimer: The following links and resources are provided by Dr. Al-Tawil. Henry Ford College has not reviewed nor evaluated this information. The College assumes no express or implied responsibility for the presentation, function, security, or content of these links. Any questions regarding these links or resources should be referred directly to Dr. Al-Tawil.